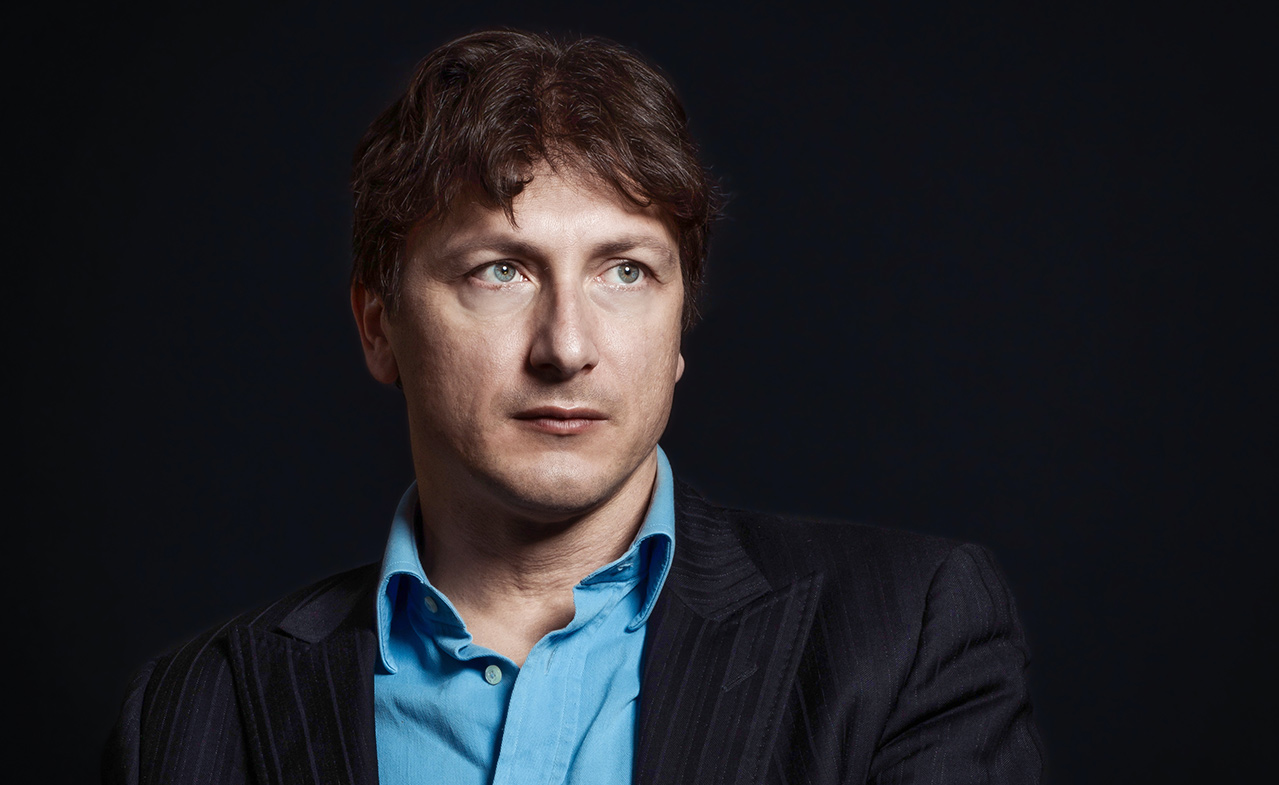 and carriage of a Renaissance prince » (M. Gurewitsch); O. Bellamy declares (in Le Monde de la Musique), «He is the heir of Moritz Rosenthal, Busoni and Godowsky» ; F. M. Colombo wrote (in Corriere della Sera) of «a dusting of refinement [...] that we thought was lost in the archives of piano interpretation. » According to La Tribune de Genève (L. Sabbatini) it is «figure-culte » and to El nuevo País it is "an historical case of ability" (R. Poleo). A. Ciccolini wrote of Libetta: «the most gifted instrumentalist of his generation. » F. d'Avalos dedicated a his solo piano pieces to him. P. Isotta called him a «profound musician and a pianist of culture » due to « a freedom and pianistic authority at the same time that make him without any comparison in the world » (Corriere della Sera) and « the greatest living pianist » (in Altri canti di Marte, Marsilio 2015). He has made complete piano recordings of Beethoven (the thirty- five Sonatas, recorded in 2020), Händel and Chopin, Godowsky (the 53 Studies on Chopin's Studies), Paisiello. Liszt (Études d;éxecution transcendantes, Années de pèlérinage). These Recordings have received from critics the Diapason d'Or, Choc de Le Monde de la Musique, Raccomandé par Classique, Amadeus d'oro, 5Stelle of MUSIC.

He studied composition with G. Marinuzzi in Rome and J. Castérède in Paris. He has written music for theater and film, acousmatic, chamber, orchestral. «Libetta composer is poeta doctus» (P. Isotta in Corriere della Sera). His opera L'Assedio di Otranto, staged in Puglia and Rome, was released on CD.

Initiated to conducting by A. M. Giuri and G. Zampieri, he has conducted symphonic, operatic (Don Juan) and ballet repertoire (The Nutcracker, The Sleeping Beauty, Carmen).

He has published essays on musical history and aesthetics; reconstructions of Madrigals; and writings on operatic life in southern Italy in the 18th and 19th centuries. M. Chiodetti wrote about his book Musicista in pochi decenni, published by Zecchini (in the monthly MUSICA), «a man of encyclopedic culture, which he dispenses without any effort, but rather with supreme amusement of his own and of those who read. A perfect southern gentleman, with excellent readings behind him and inexhaustible curiosity. »

He has been on jury in international competitions (Busoni in Bolzano, Livorno, Premio Venezia, Horowitz in Kiev, Porrino in Cagliari, BNDES in Rio de Janeiro, Rome, etc.). He is a Lecturer for Miami Piano Festival Academy (NSU in Fort Lauderdale, Florida), AIMA in Rome, Musical Arts in Madrid. He directs piano master classes organized by the "P. Grassi" Foundation in Martina Franca.He is Artistic director of the Summer Academy on Ancient Instruments held in Briosco by the U.S. Patrons of Exceptional Artist Foundation.

Among the directors of his videos published on dvd there are: B. Monsaingeon and F. Battiato. Libetta was director of the short film Sortilège, and co-director with A. G. Onofri of the television film Il gioco delle tre muse. He has made, as director or producer, numerous concert videos, live and studio.

He founded and organized the Miami Festival in Lecce, and the A. Benedetti Michelangeli Memorial Concerts in Val di Rabbi. He founded the Nireo Association, which is also active as a record company, with which he has made new productions and historical cultural projects (including the collection of 31 discs with all the recordings of T. Schipa), and which with G. Manni now manages a collection of pianos, from the era of Clementi and Erard to instruments painted by contemporary artists.