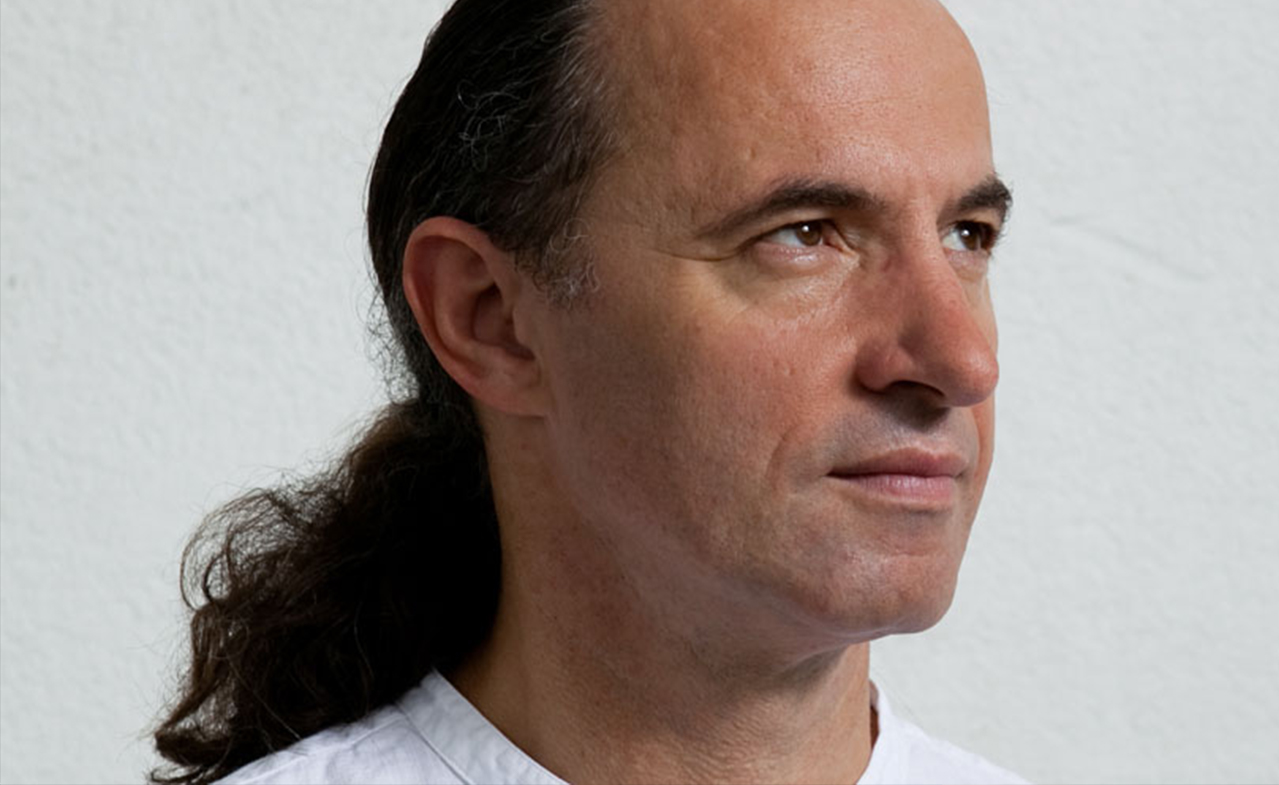 As a recording artist, Kemal Gekic has won accolades in Europe, America and Japan for insightful, original views of the music. His outstanding Rossini-Liszt transcriptions (Naxos) won “The Rosette” of The Penguin Guide for Music, while his recording of Liszt’s Transcendental Etudes (JVC) is generally considered to be the best recording of a set in history.

Born is Split, Croatia, Kemal Gekic  got his early training from Prof. Lorenza Baturina. He graduated the class of Prof.Jokuthon Mihailovic  at the Art Academy of Novi Sad and was immediately given a faculty appointment by the piano department which he eventually directed until 1999.

Since 1999 he has been Artist in Residence at the Florida International University in Miami, Florida.

He is a visiting professor  at the Musashino Academy of Music in Tokyo and a guest lecturer at numerous universities and academies throughout the world. He has served as a juror on numerous piano competitions. Programs on his life and his performances were broadcast by RAI Italy, TV Portugal, TV Yugoslavia, NHK Japan, POLTEL Poland, RTV Lower Saxony West Germany, RTV USSR, Intervision, CBC and PBS.