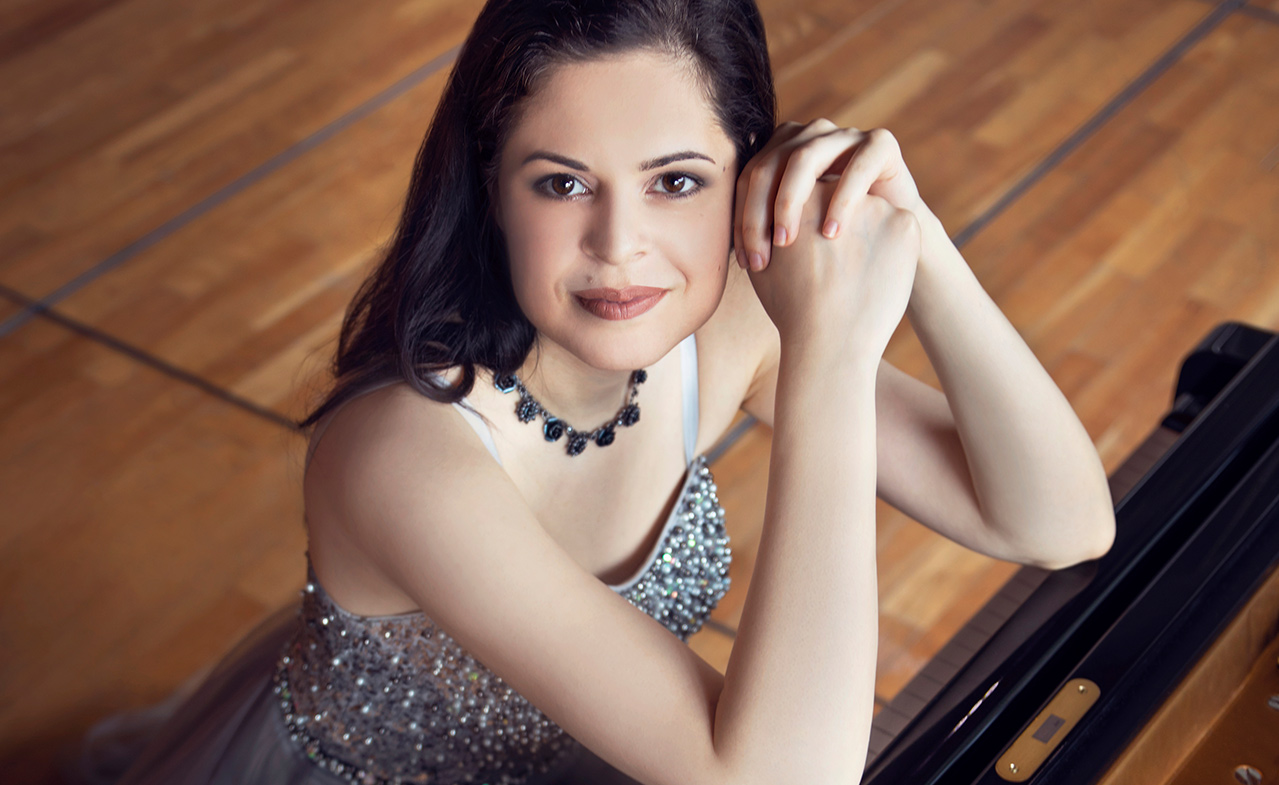 “I can think of few piano recitals finer than this”

Zlata Chochieva first came to international attention with her highly-praised recordings of works by Chopin and Rachmaninov. Displaying a deep affinity with these composers, combined with probing honesty and imagination, they have established her as a distinctive voice amongst pianists. Hailed by Gramophone as “the possessor of a comprehensive technique who brings an inner glow to every bar”, Zlata Chochieva appears regularly at many prestigious concert halls, festivals and with major orchestras and conductors.

To start this season, Zlata takes part in two US recital series with online concerts recorded in Berlin. Live performances include returning to the Berliner Klavier Festival and Aachen Symphony Orchestra for a New Year’s Day concert having been there several time last season as “Artist in Focus” as well as chamber music in Sweden and joining the Camerata Venia in Geneva. She also joins several esteemed adjudication panels

Highlights of previous seasons include her Wigmore Hall debut, as well as performances in Russia with the Svetlanov State Orchestra and the National Philharmonic. Furthermore, she was guest artist in the Serate Musicali series in Milan and at Zaubersee Festival Lucerne. In the 2019/20 season Zlata made her debut with the BBC Scottish Symphony Orchestra as well as recital debuts at the Vienna Konzerthaus, Vancouver Chopin Society, as well as at the Brussels Chopin Days. At the invitation of film director Jan Schmidt-Garre, Zlata performed two online concerts in the series “Home Music Berlin. Concerts in Quarantine” at the Schinkel Pavillon in Berlin. She also participated in the online “Moments Musicaux” of the Berliner Klavierfestival, digitally streamed from the Konzerthaus Berlin.

She has been regularly invited to leading music festivals, including the Miami International Piano Festival where she returns this season for their first digital edition with teaching, masterclasses and a performance, the Gilmore Keyboard Festival (as a Gilmore Rising Star in the 2017-18 season), the «Rarities of Piano Music» in Husum,and the Lugano festival «Il Progetto Martha Argerich».

Her Chopin Complete Etudes disc for Piano Classics was selected as an Editor’s Choice in Gramophone, and included in Gramophone’s list of 10 greatest Chopin recordings: “It is certainly one of the most consistently inspired, masterfully executed and beautiful-sounding versions I can recall.” (Jeremy Nicholas, Gramophone). Her 2015 CD of the Complete Etudes-Tableaux of Rachmaninov has likewise earned acclaimed reviews and been nominated for the German Record Critics’ Award.

Zlata was born in Moscow and is now a resident of Berlin. Her teachers have included Mikhail Pletnev at the Central Special Music School and Pavel Nersessian at the Moscow State Conservatory. Subsequently, Chochieva completed two years of postgraduate studies under Professor Jacques Rouvier at the Mozarteum University of Salzburg where she was his assistant for several years.

SEE VIDEO
RACHMANINOFF'S VARIATIONS ON A THEME OF CORELLI 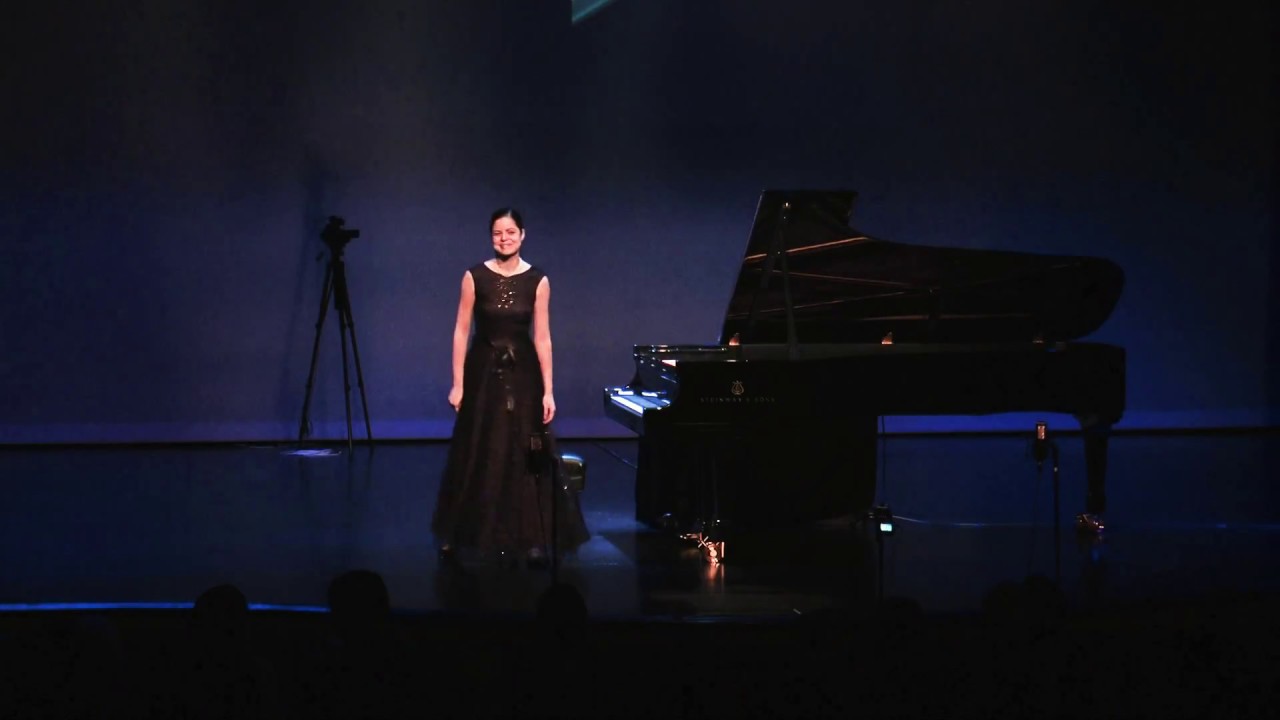 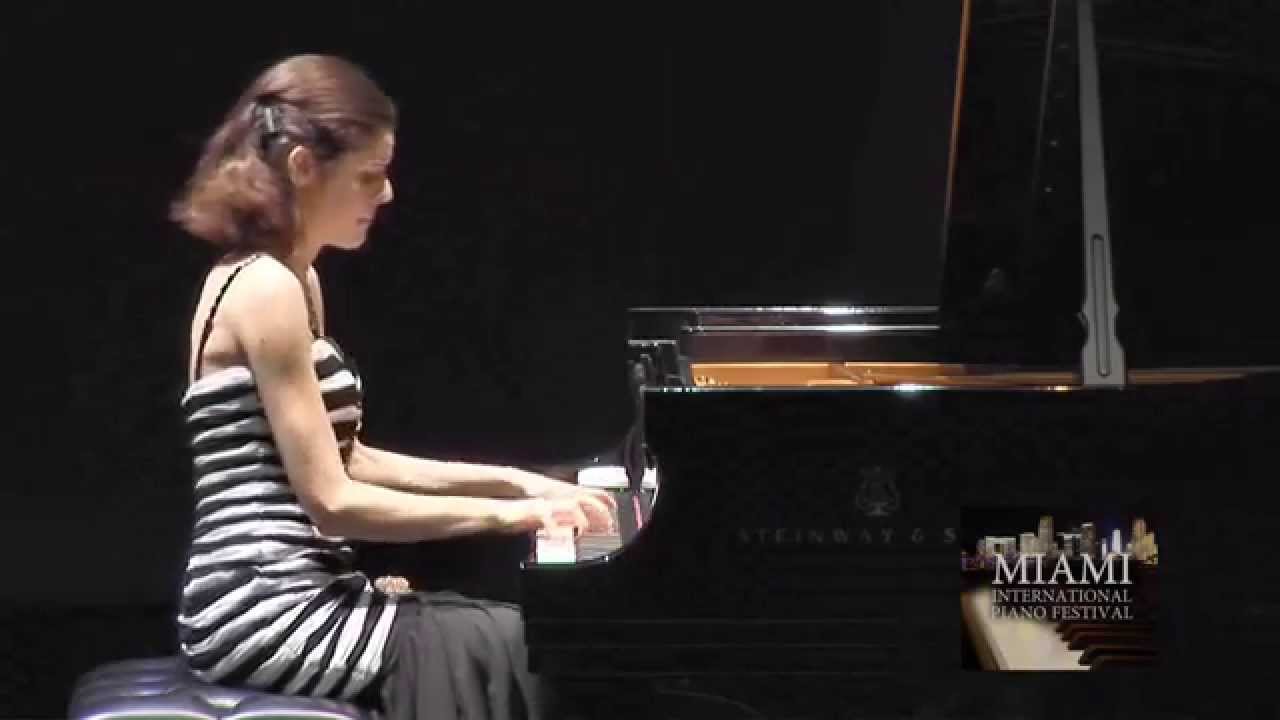 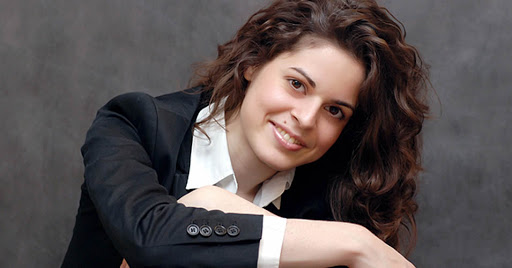 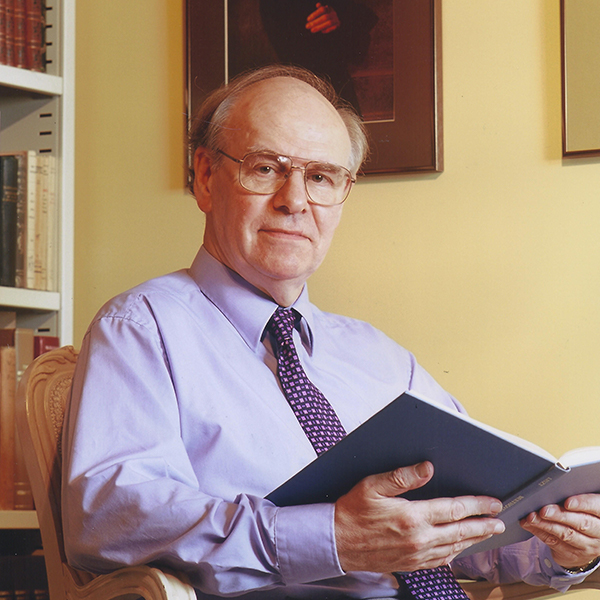 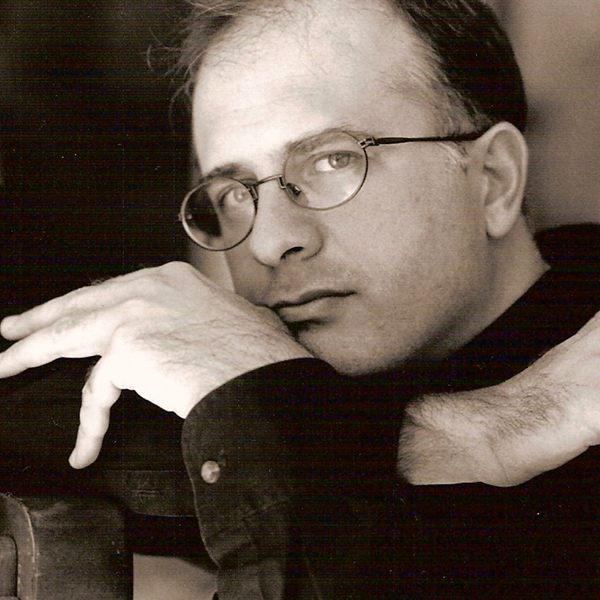 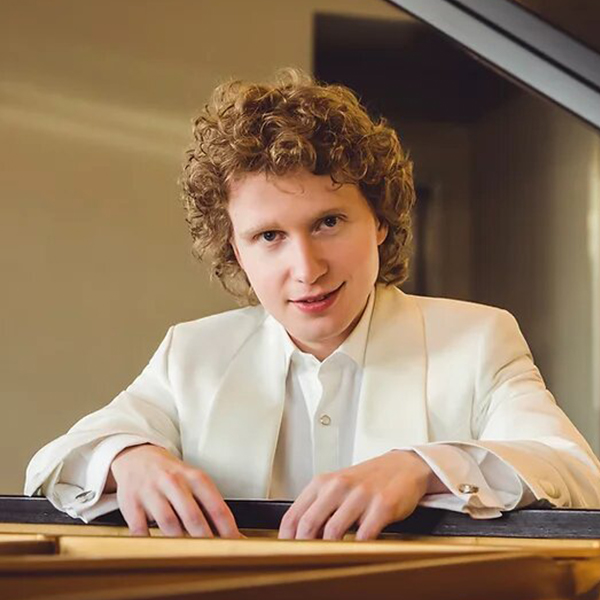 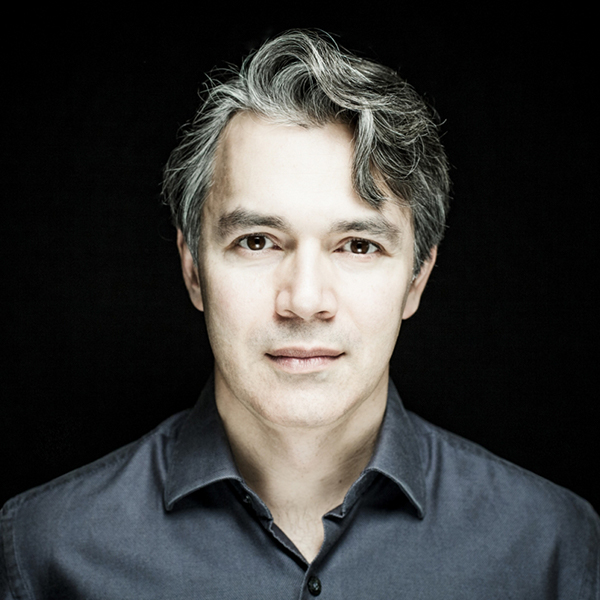