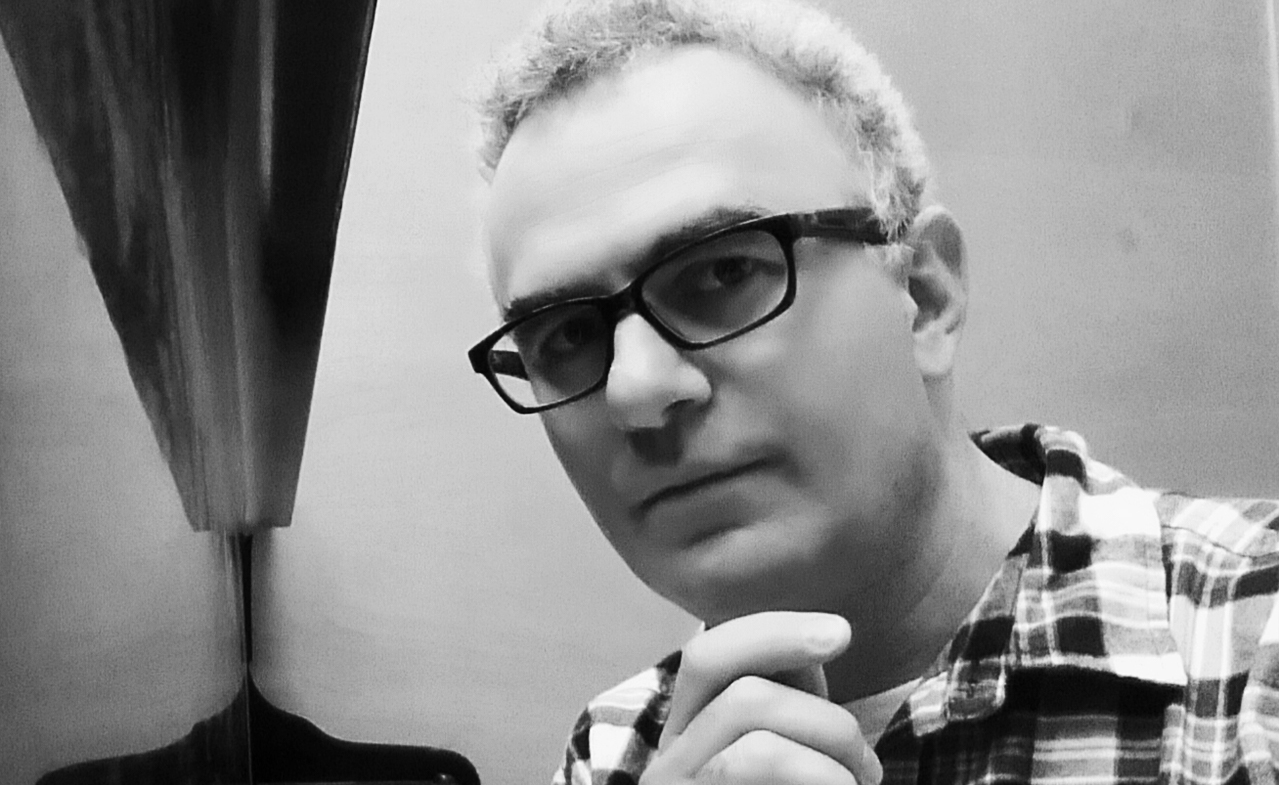 Israeli pianist Yuval Cohen played his first public recital at the age of 12 and has performed regularly since. While pursuing classical piano studies, he showed increased interest in jazz, and by the age of 20 led his own group playing regularly throughout Israel. While performing on major stages such as The Israel Festival, The International Film Festival and The Israel Museum, his group also hosted visiting artists such as saxophonist Arnie Lawrence (New York), and vibraphonist Victor Mendoza (Boston).

At 22, Mr. Cohen began his studies at the Mannes College of Music in New York, where he obtained his Bachelors and Masters of Music degrees, studying classical piano with Edward Aldwell, and jazz improvisation with Richie Beirach and Lee Ann Ledgerwood. In New York he established the Massa U’Mattan trio (with flute and voice) which performed a combination of Israeli Music and jazz, and toured the United States and Canada frequently. The group has performed in venues such as The Kennedy Center (Washington, DC), the Baked Potato Jazz Club (Los Angeles), the 92nd St. Y Arts Festival (New York), and the Rothstein Theatre (Vancouver).

Mr. Cohen was a finalist of The Great American Jazz Piano Competition (2000, Jacksonville, FL). He was invited to participate in numerous festivals including the Banff Music Festival in Canada, the Mannes Bach Festivals in New York, and the Cervantino Festival in Mexico.

Mr. Cohen lives for 3 years in Vienna, Austria, where he collaborated with musicians such as Manfred Paul Weinberger and Achim Tang. Yuval is currently pursuing his PhD in music at New York University where he serves as adjunct faculty. In addition to regular performances of classical music and jazz, Yuval is part of the Israeli music group Shorashim Ensemble. He works regularly as a musical director for theatre and has been the musical director and arranger of vocal group High Five Vocal Works for the past three years. Last August, Yuval moved back to his hometown of Jerusalem. He works at the Jerusalem Conservatory of music teaching classical piano, jazz piano, chamber music, jazz ensemble and theory. He also directs the vocal ensemble of the Jerusalem Academy of Music and serves as an instructor and assistant artistic director of the Edward Aldwell Centre. 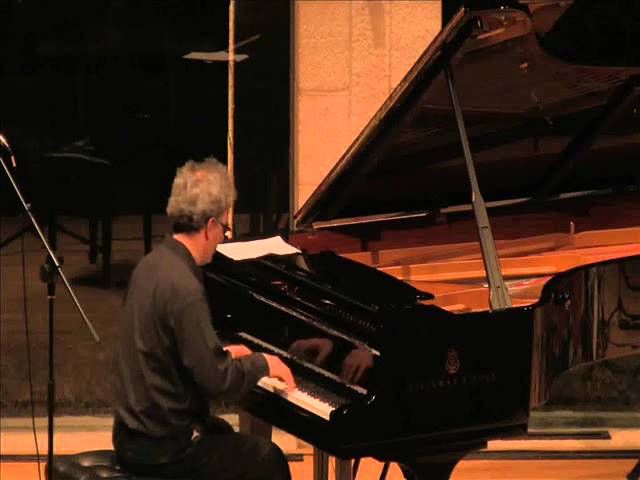 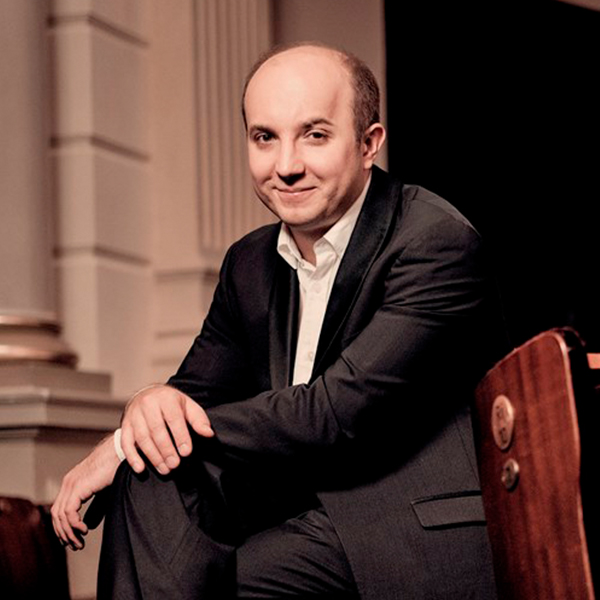 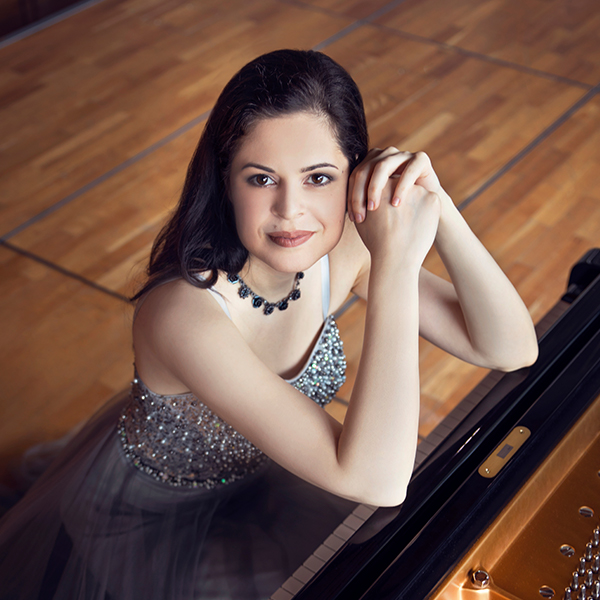 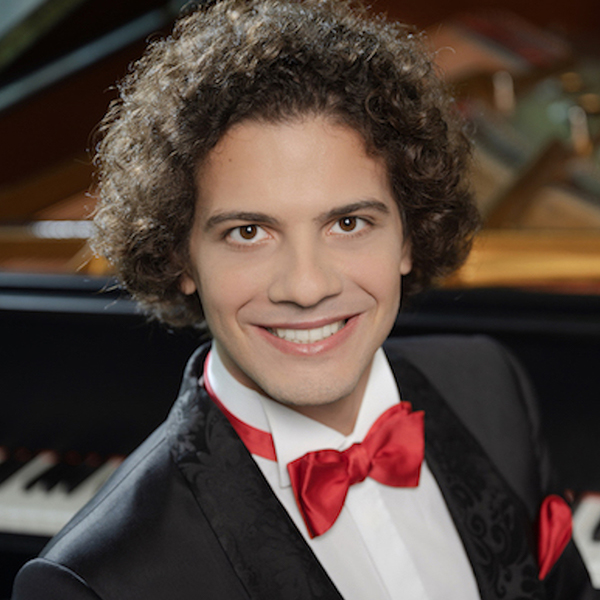 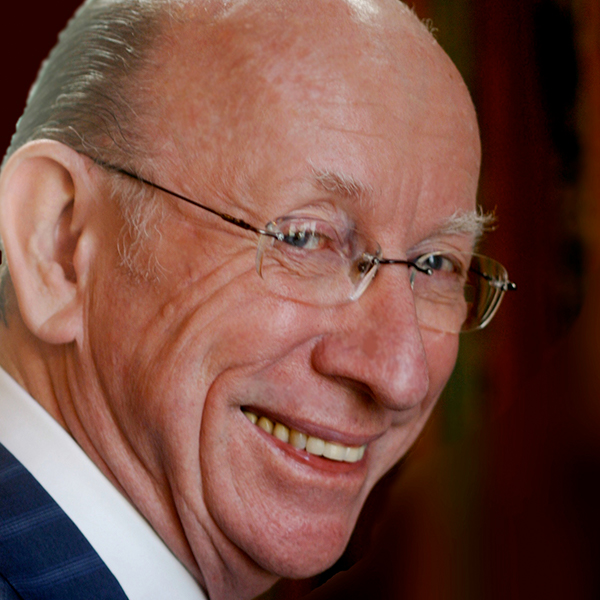